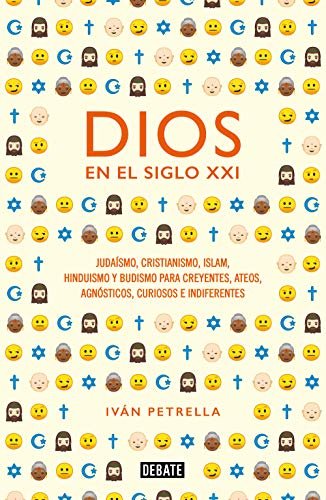 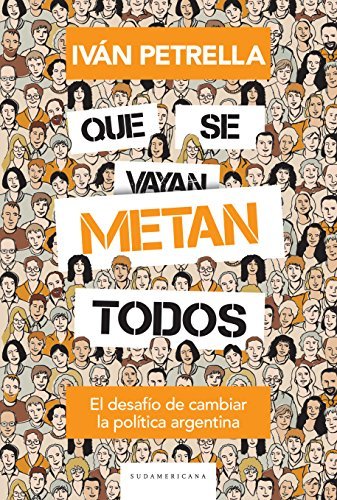 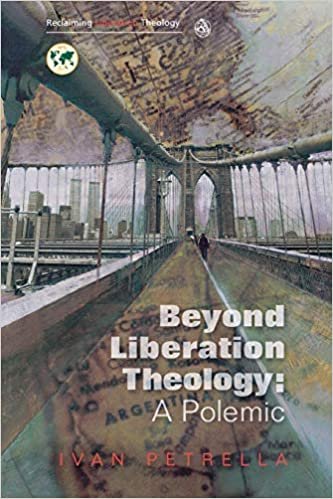 Beyond Liberation Theology: A Polemic 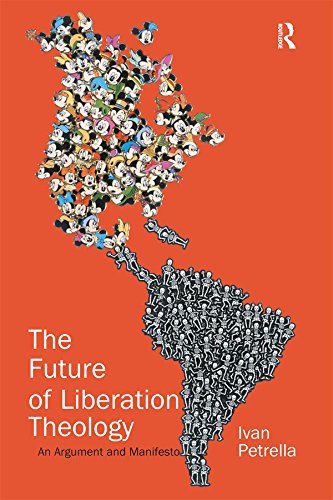 The Future of Liberation Theology 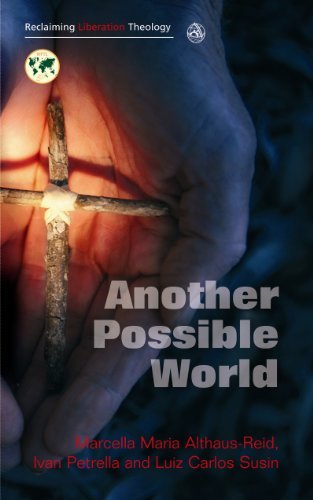 Not since the ‘Theology in the Americas’ conferences and the heyday of EATWOT (Ecumenical Association of Third World Theologies) in the late 70’s, have the most important theologians the world over met to discuss the future of theology and our globe. The World Forum on Theology and Liberation took place in Brazil in 2005 and was the meeting of the world’s foremost thinkers and theologians concerned with contextual or liberation theologies. This book offers the reader a selection of the contributions to the first World Forum on Theology and Liberation, and as such offers readers a unique opportunity to read in English for the first time, many of the discussions, beliefs and aspirations. Contributors believe that another world is in fact possible one where justice will reign. This book provides the basis of their agendas and vision for the future. 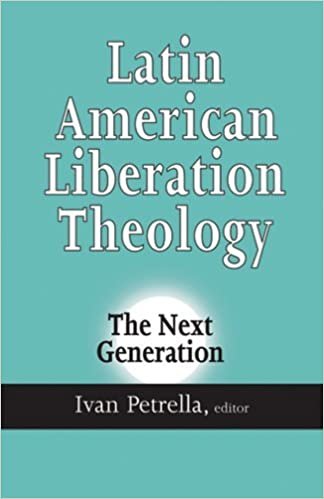 “To the question “Whither Liberation Theology in the new Century?” the answer, as this absorbing and informative collection of essays demonstrates, is “toward several lively and promising new developments”. New conditions breed new questions, which demand new theological thinking. Here are several fresh and vigorous examples of that thinking.”